Harco Rutgers is a visual (sound) artist, designer, owner of record label Esc.rec. and artists’ initiative/venue De Perifeer. In 1996 he graduated from the art academy, mainly with objects that are a cross between autonomous sculptures and furniture. Since then, his work has evolved in different directions that he allows to influence and reinforce each other as a modern homo universalis. As a result, his work often has a multidisciplinary character and makes use of the overlapping characteristics of visual art, design, sound, music, language, digital media and internet.

‘How random – Is Random’ splits roughly 350 Oriental proverbs and randomly re-arranges them to generate a continuous flow of new found wisdom. 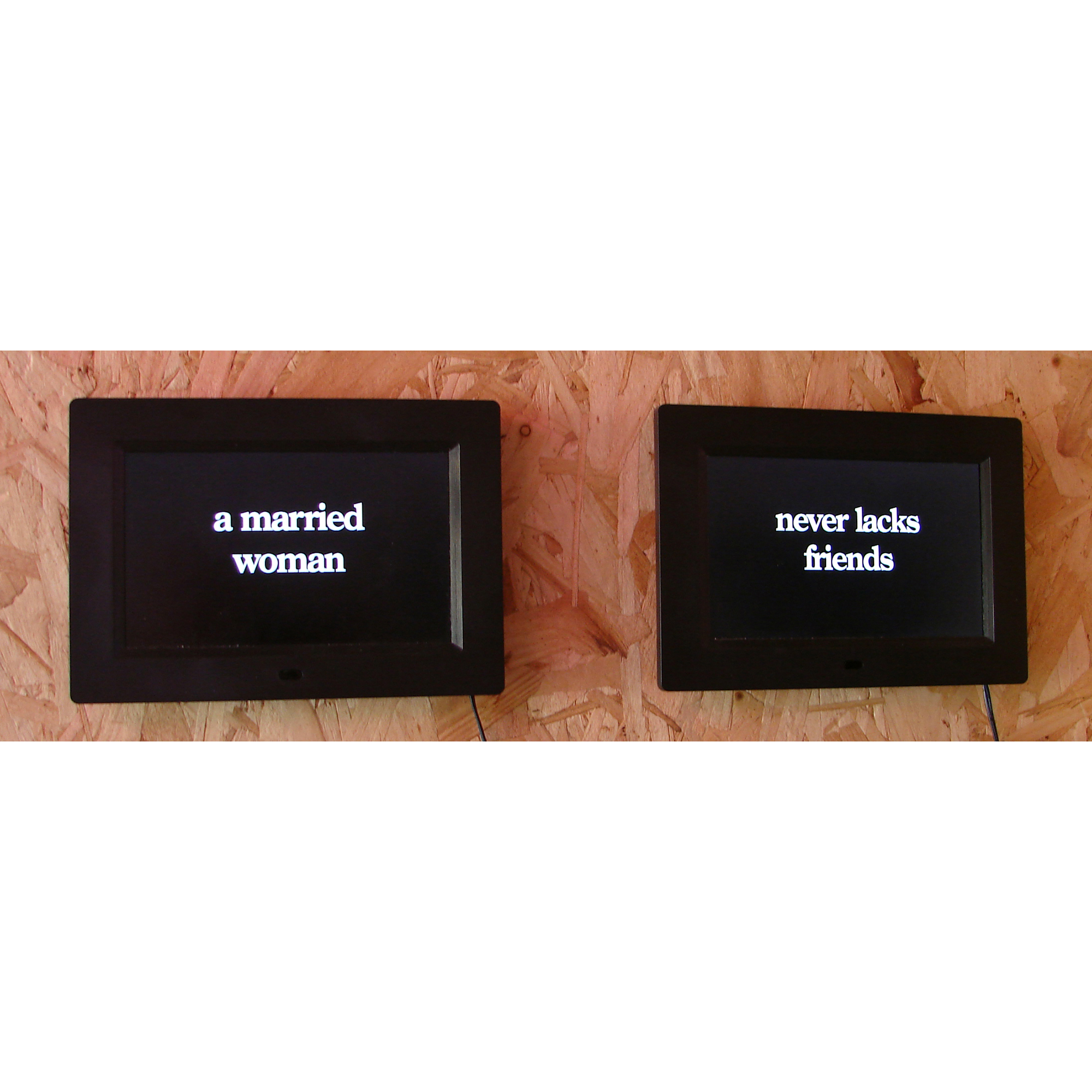 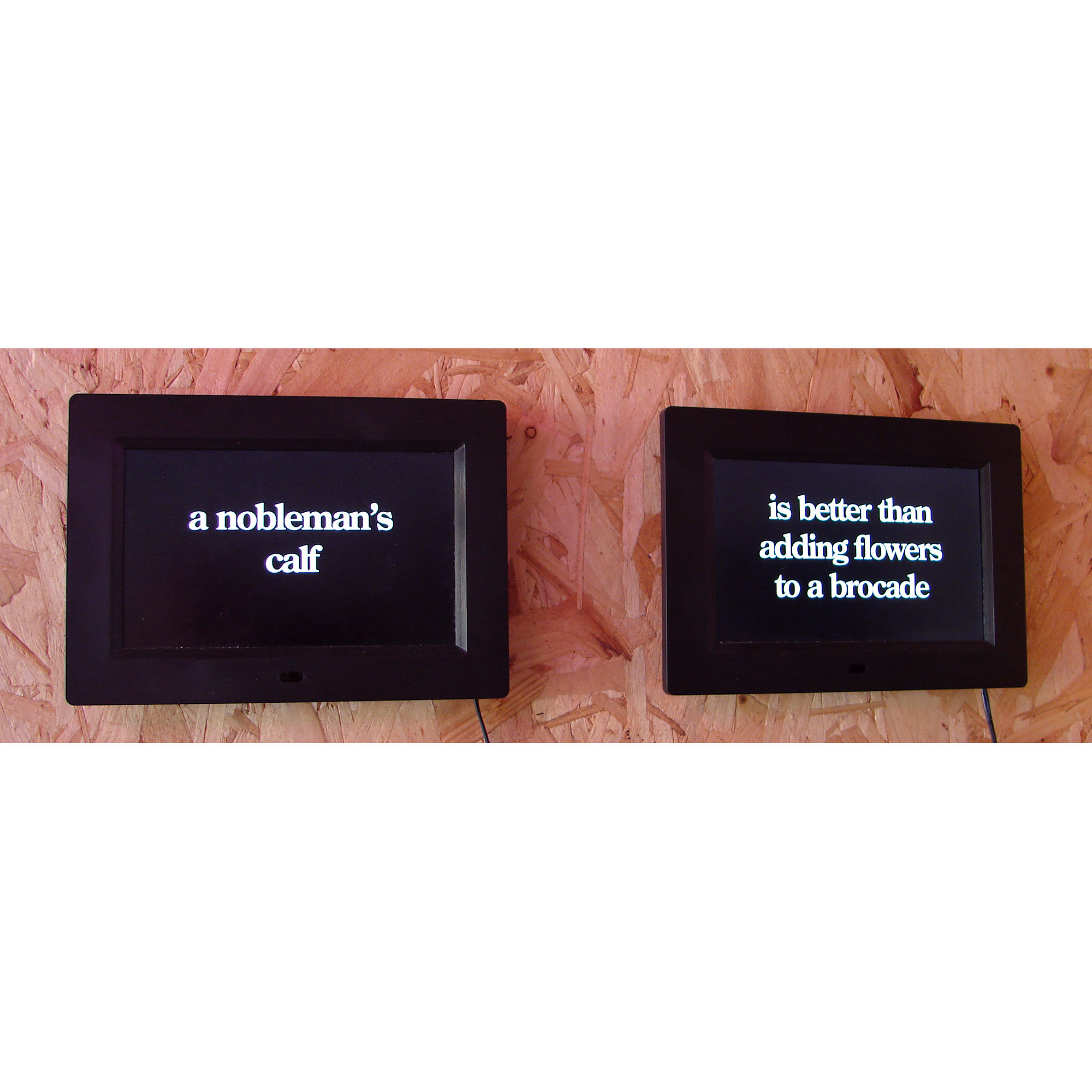 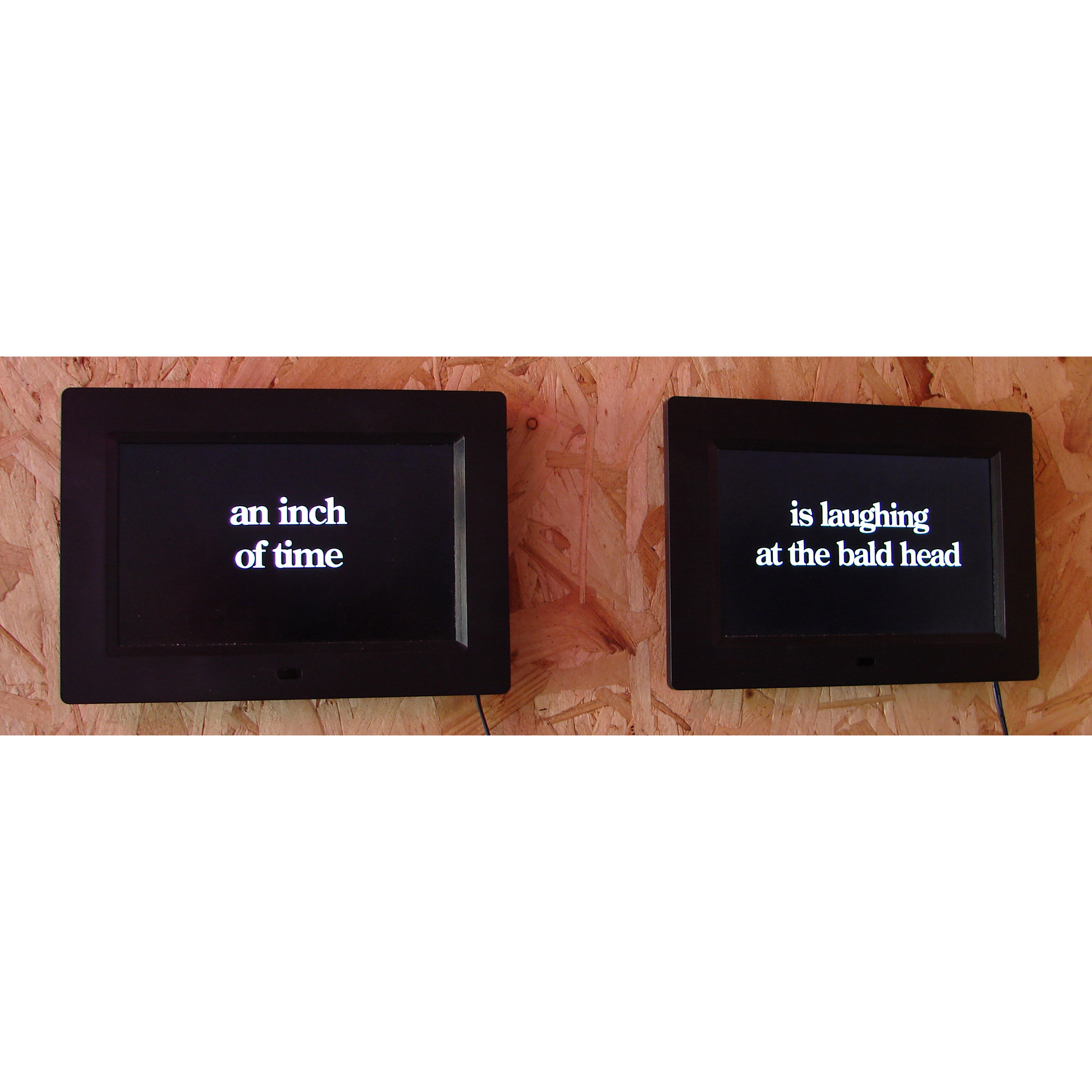 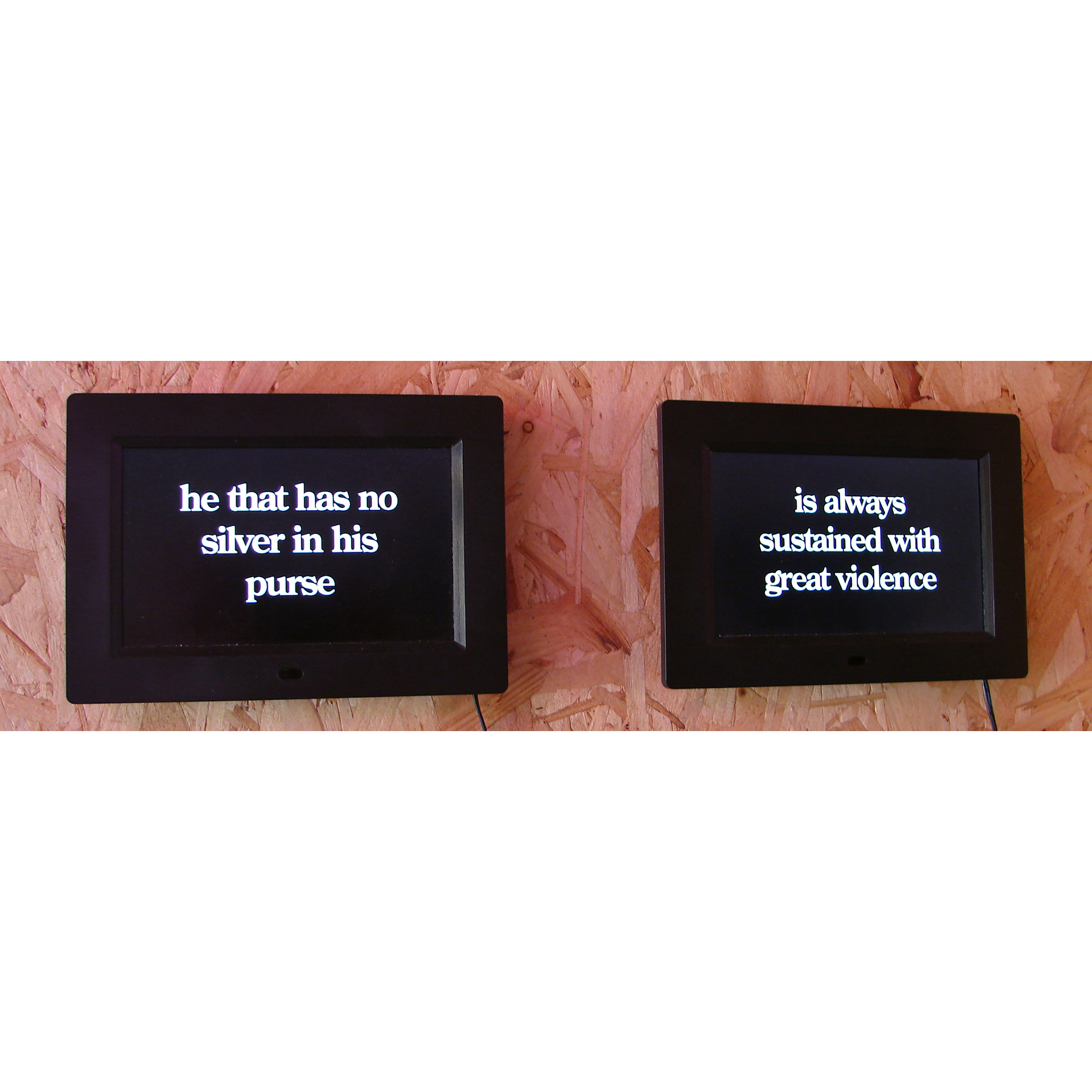 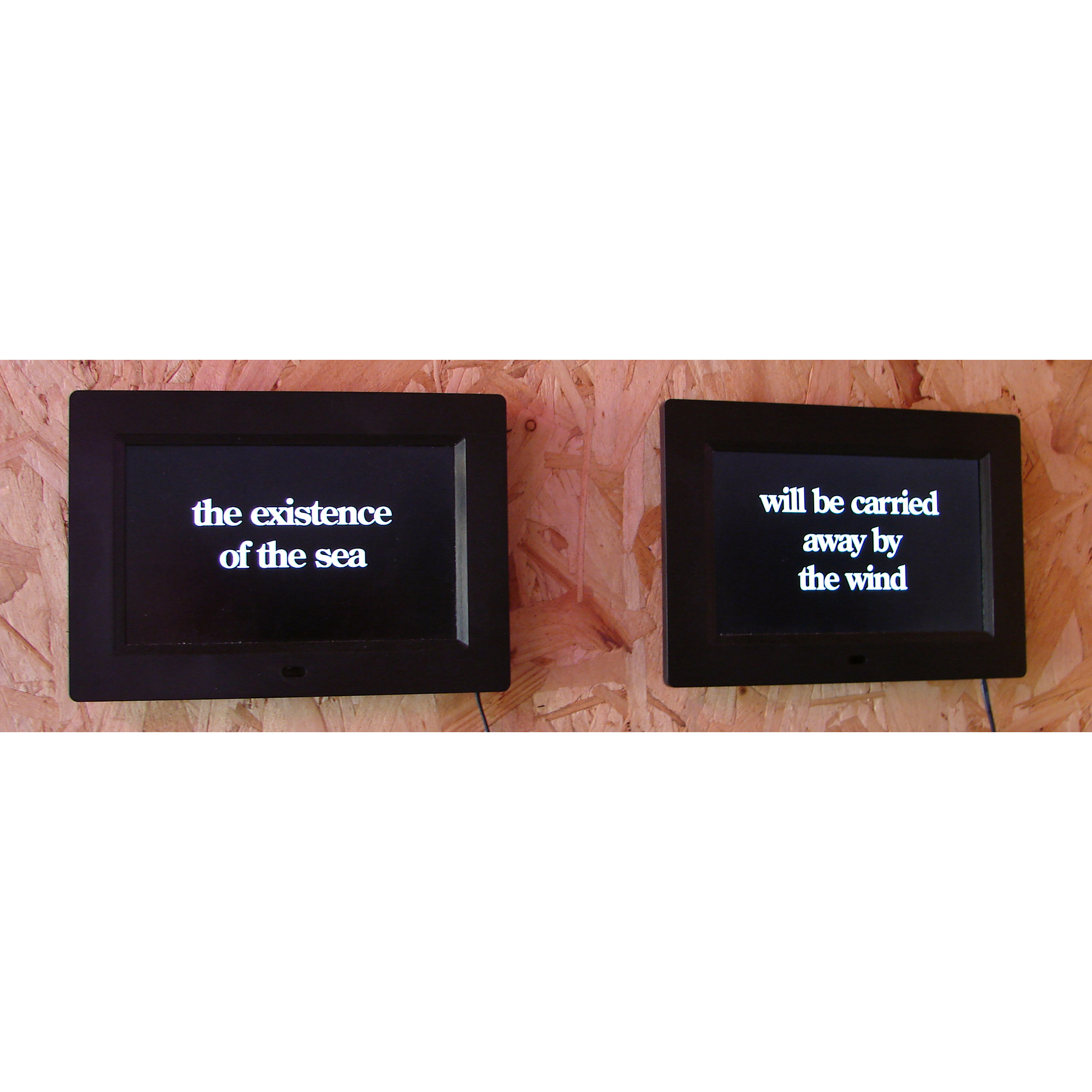 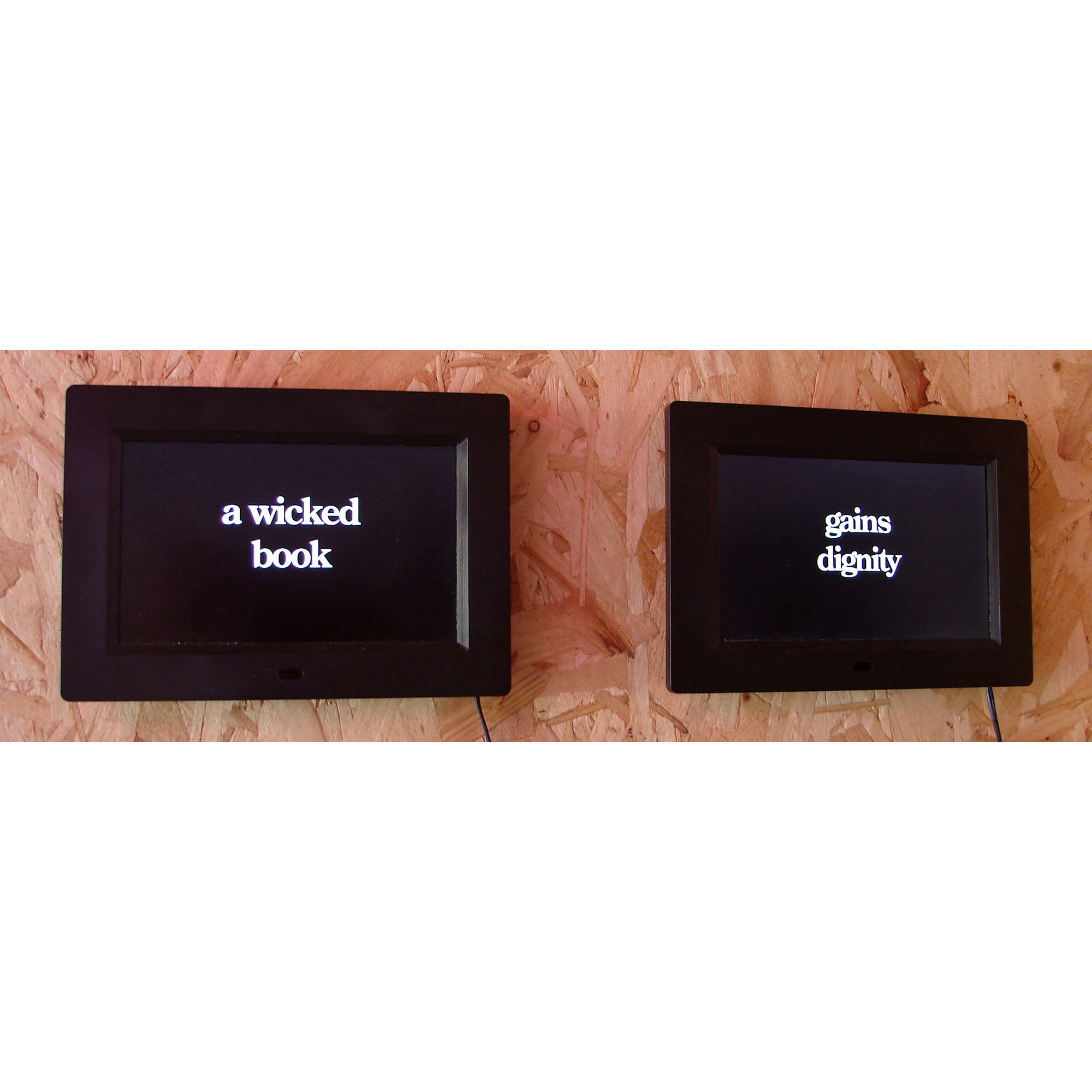 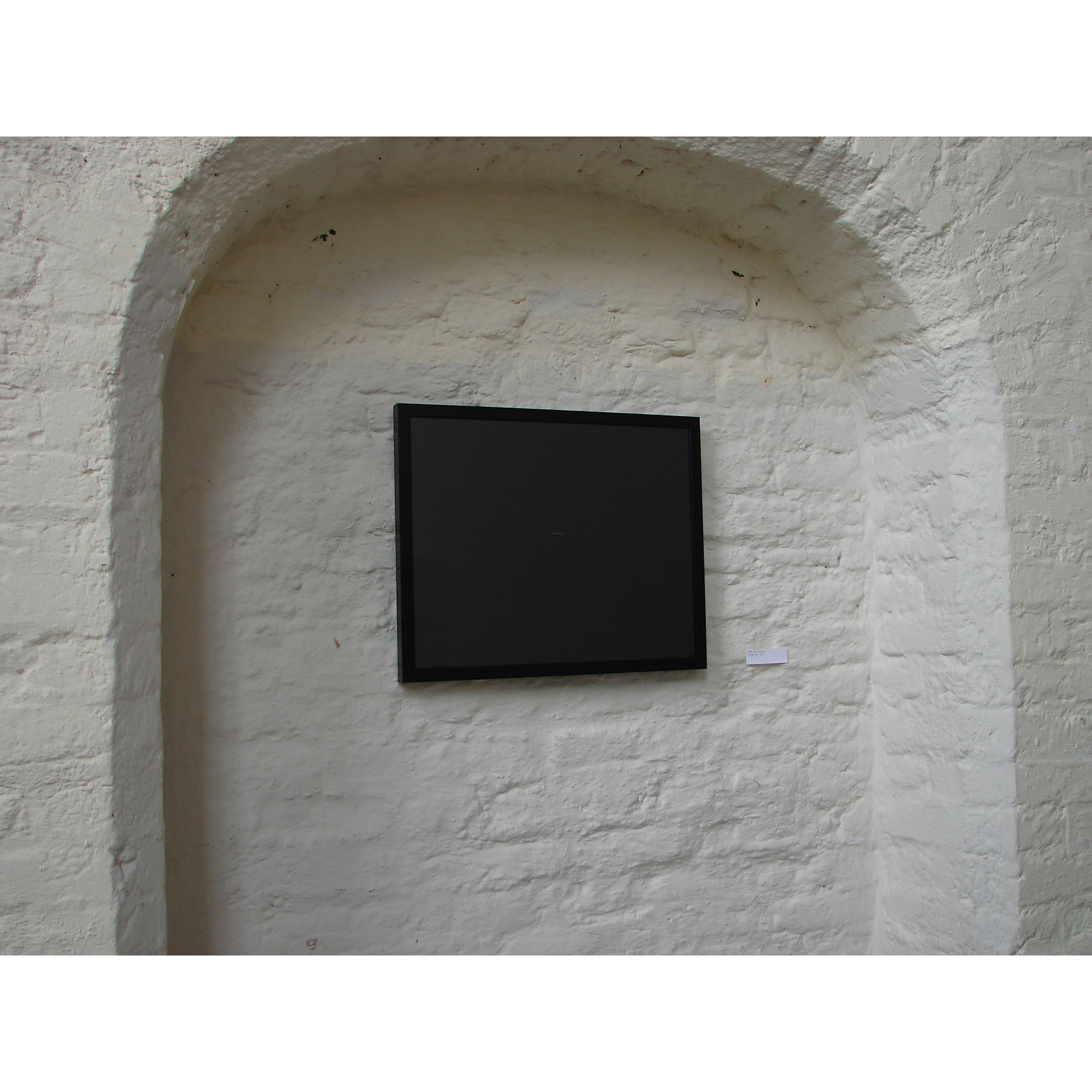 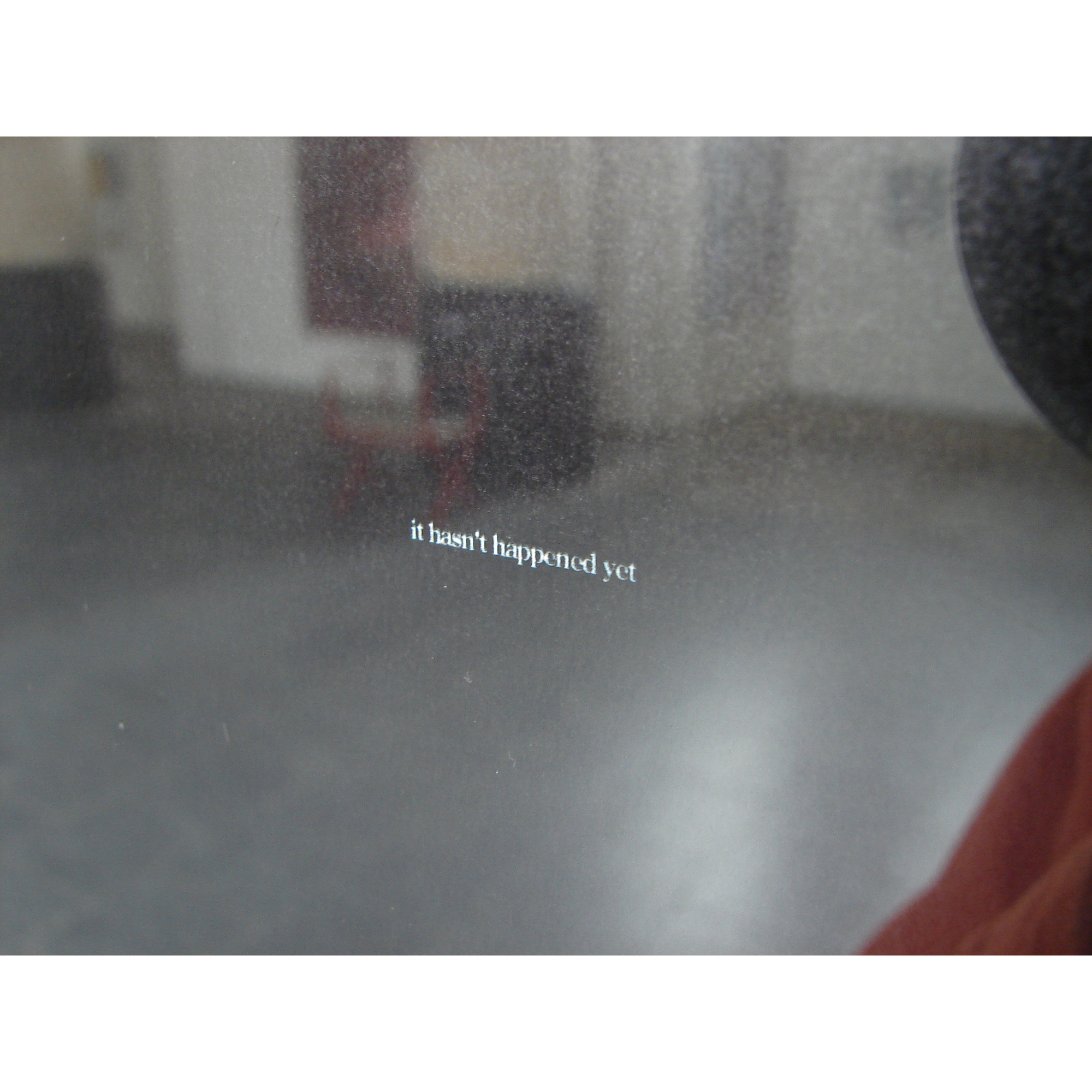